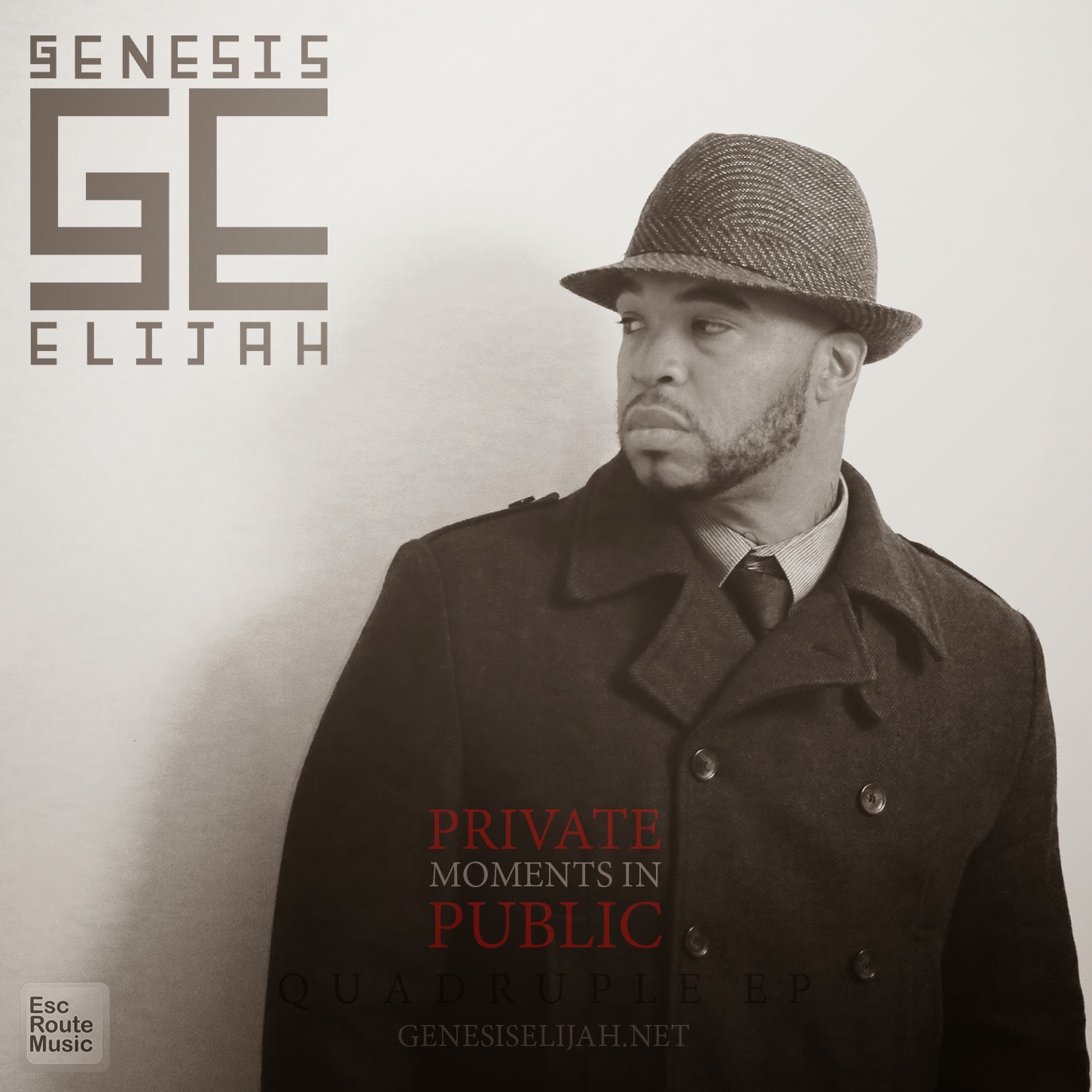 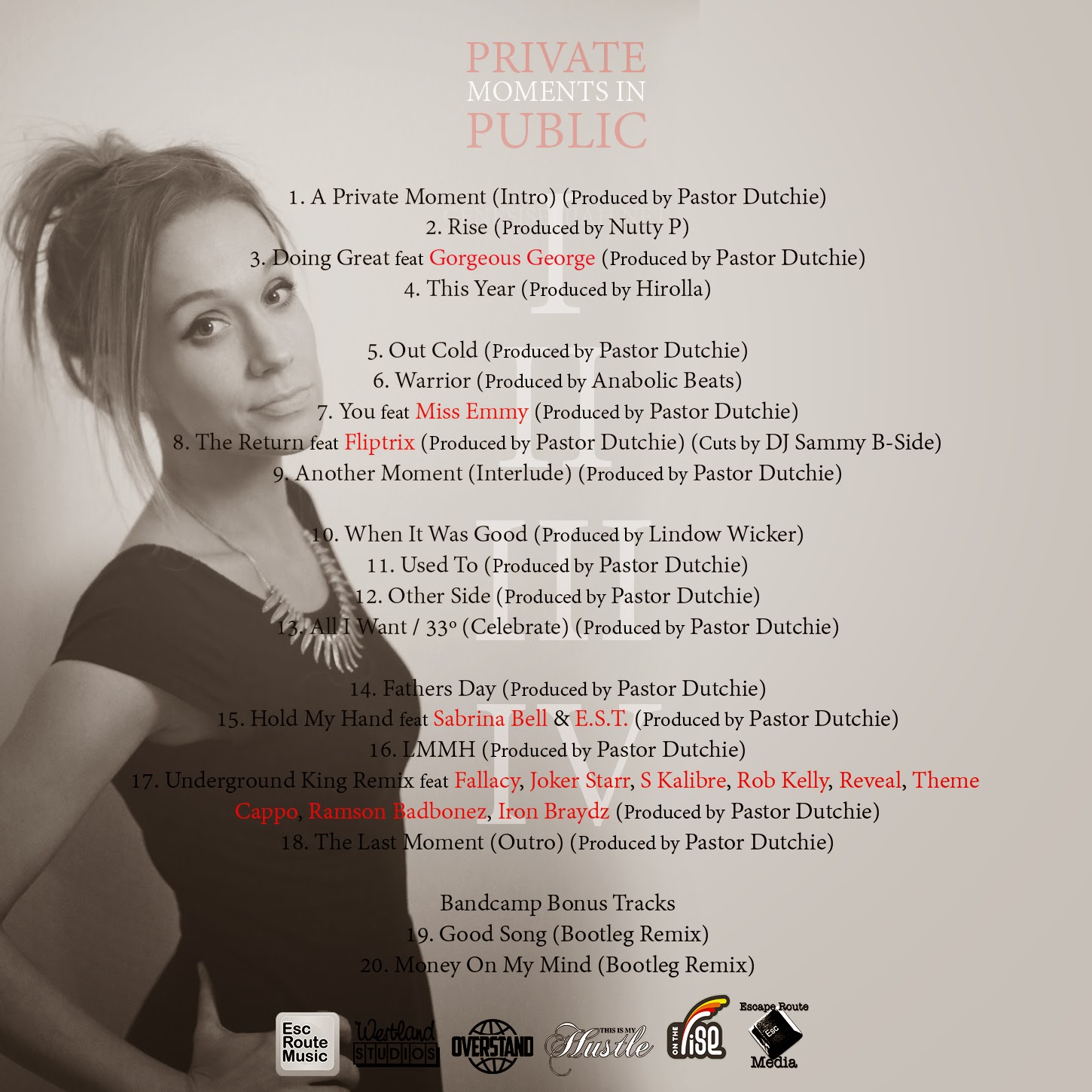 Buy 'Private Moments In Public'
Posted by Team GE at 19:05 No comments:

Genesis Elijah Makes The Line Up For Boom Bap Festival 2014

It's official. I will be back on the Boom Bap stage this July along side Wu-Tang legend Ghost Face Killah and a whole host of other artist.

So for his first guest of 2014 who does one of the biggest DJ's in the country call up? Yes you guessed it Mr Genesis Elijah!

Genesis Elijah passed through to talk with Semtex about his Dear Kanye track as well as the state of Hip-Hop in the UK as a whole. 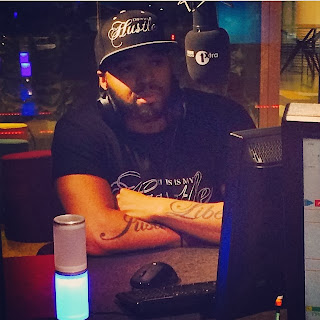 Listen back the the show here: http://www.bbc.co.uk/programmes/b03lz4gh
Posted by Team GE at 02:35 No comments:

Say it isn't so! In an age where US like French Montana are jumping on official remixes with UK artist the artistic gap between these two great nations has never been so small, but is there a down side to this? Are US artists hearing UK tracks then treating the beats as fair gain?

Just over a week ago Genesis Elijah released a track 'Dear Kanye' produced by Brooklyn producer The Audible Doctor and it received quite a bit of attention from both sides of the pond.

A week later the great 50 Cent released a track called 'This Is Murder Not Music' over the exact same beat!!

Now we ain't saying 50 Cent stole the beat but 50 CENT STOLE THE BEAT!!

While The Audible Doctor has confirmed that he had no prior knowledge the beat was to be used by 50 Cent at the time of writing this no one in 50 Cent's camp was available for comment.

We're sure it was just a little misunderstanding but while we're here have a listen to both and decide how did a better job over this banging beat...

Genesis Elijah - Other Side (Video)

Let's start as we mean to go on. Hadn't even planed to put out a video today but then just thought to myself "why not". It's just a simple little one. Hope you like it... 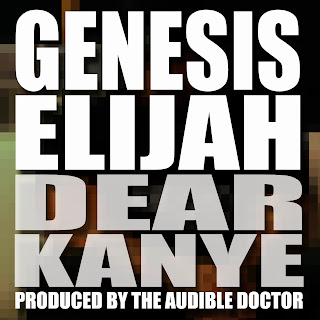 I wasn't even gonna release this. I sent it to The Audible Doctor as was thinking he'd be like "Hmm yeah it' good but not great..." but he loved it. So here it is.

I am under no illusion that Kanye will ever hear it but if anything this could be a message to my future self or anyone who may one day find themselves in a position of power or influence.

Malcolm X once said to a congregation "This is 'Love Teaching', I wouldn't tell you if I didn't love you". This is the way I feel. I'm just a fan who wants to see an artist I look up to reach his potential. That's all.